TANGIBLE PATHS is an investigation on constructing correlations of the two environments of the“outside world” (as the city, the nature that surrounds it and the forces that define them), and the creative but also detached space of the laboratory where technology and ideas are being intertwined in an experimental artistic practice. As a hinge between the two environments, the robot produces a motion mapped from the movement of people in the city of Vladivostok, and spreads sand, revealing slowly patterns of the city. 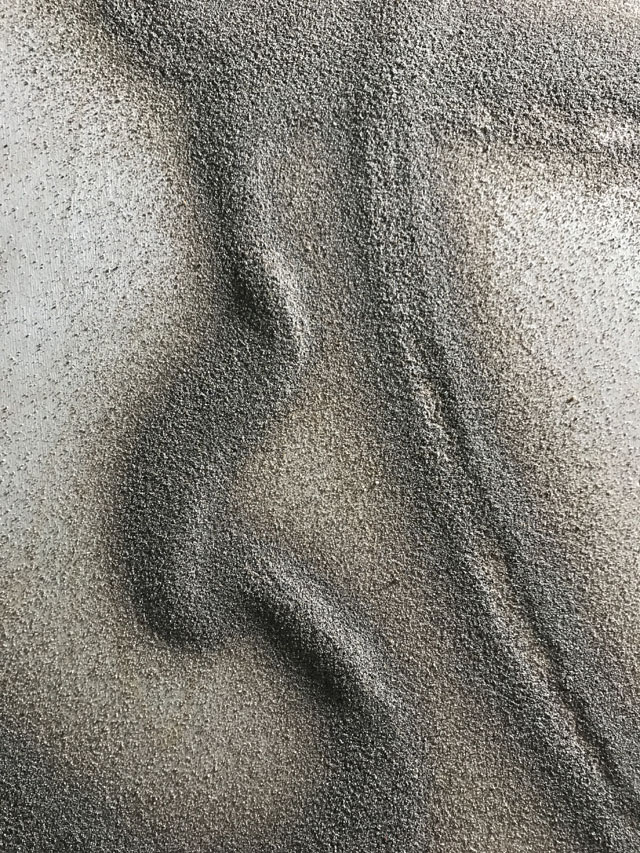 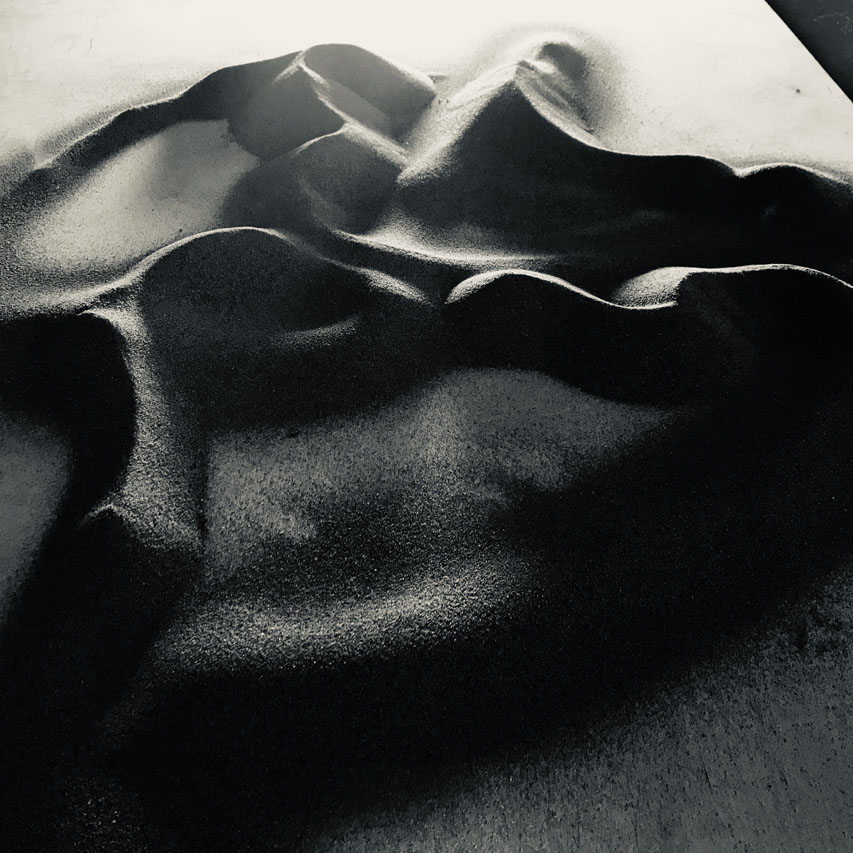 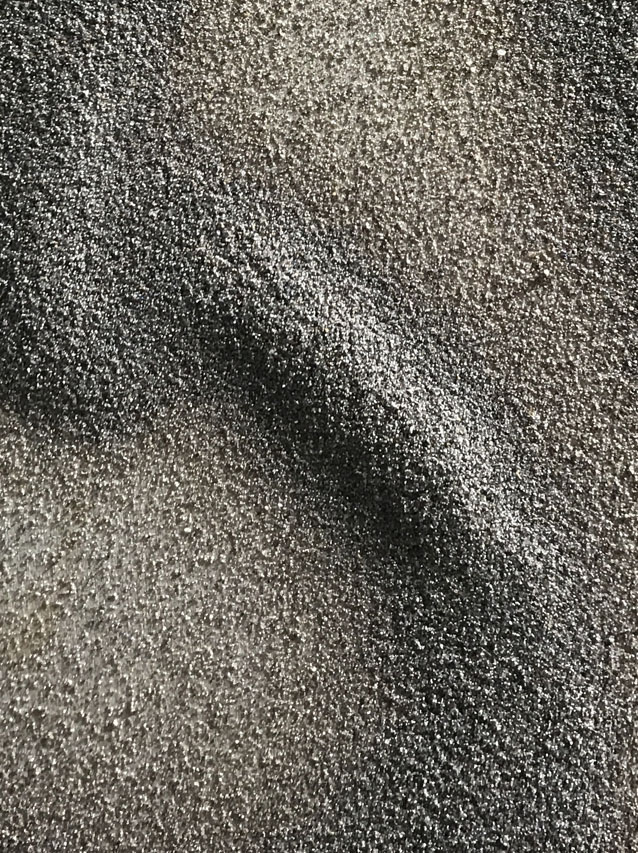